Written by
Previous / Next

Before It's Too Late

From an angling standpoint this summer has been everything you could ask for. Mainly, because we had plenty of snow, which means plenty of water. As many of you know, water rules all out West. With that said, it is inevitable that the seasons change and it is hard to believe it’s already mid-September. Trust me, you aren’t the only one wondering where summer has gone. On top of that, the Farmers Almanac is calling for a “Polar Coaster Winter.” Whatever that means, and however believable that is, it seems like a good enough reason to me to extend the high country season for as long as I can until winter officially arrives. So that’s just what my buddy Scotty and I did last week.

Our goals for the trip included, finding some solitude, throwing dry flies and catching some Cutthroat trout. 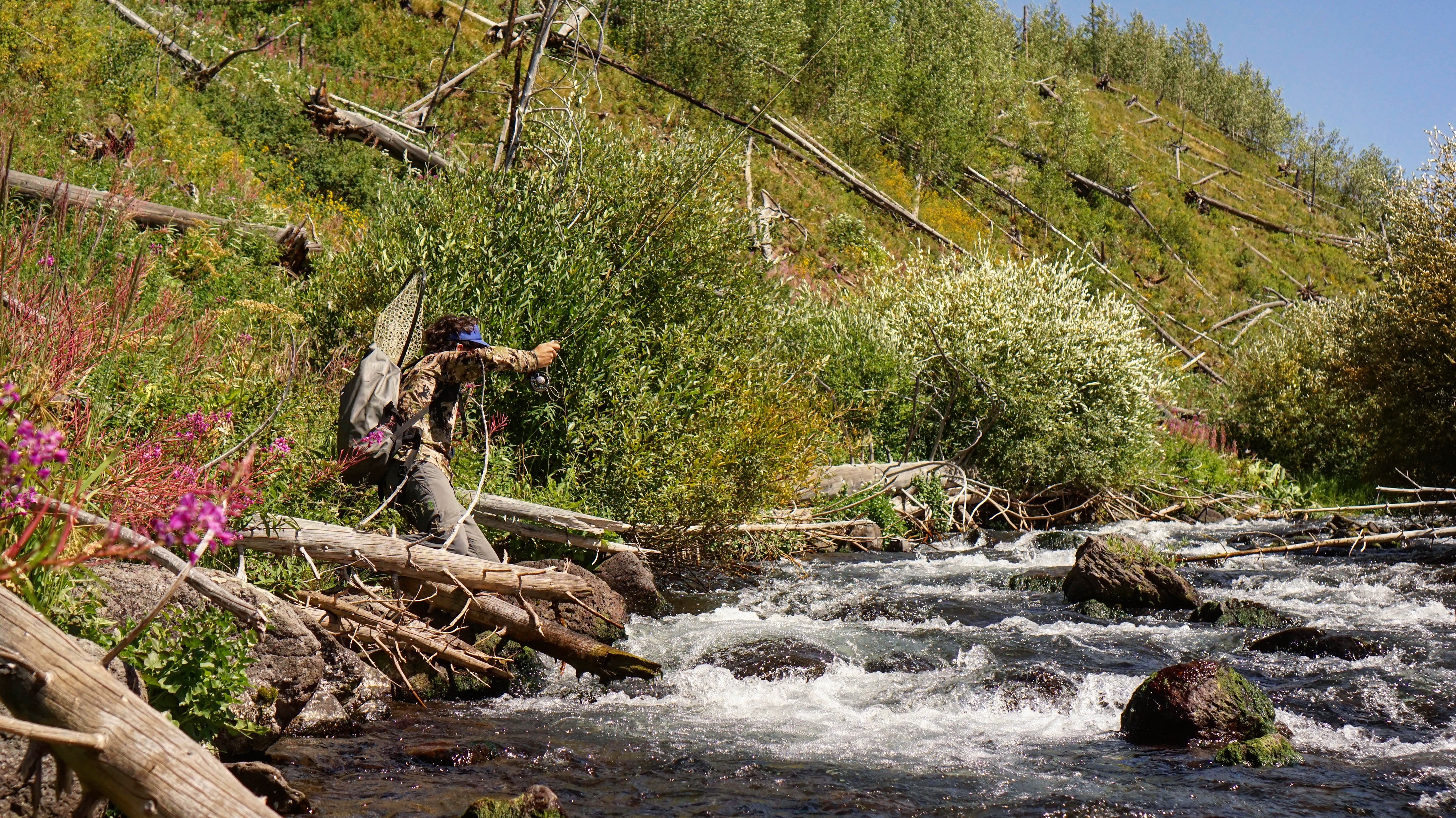 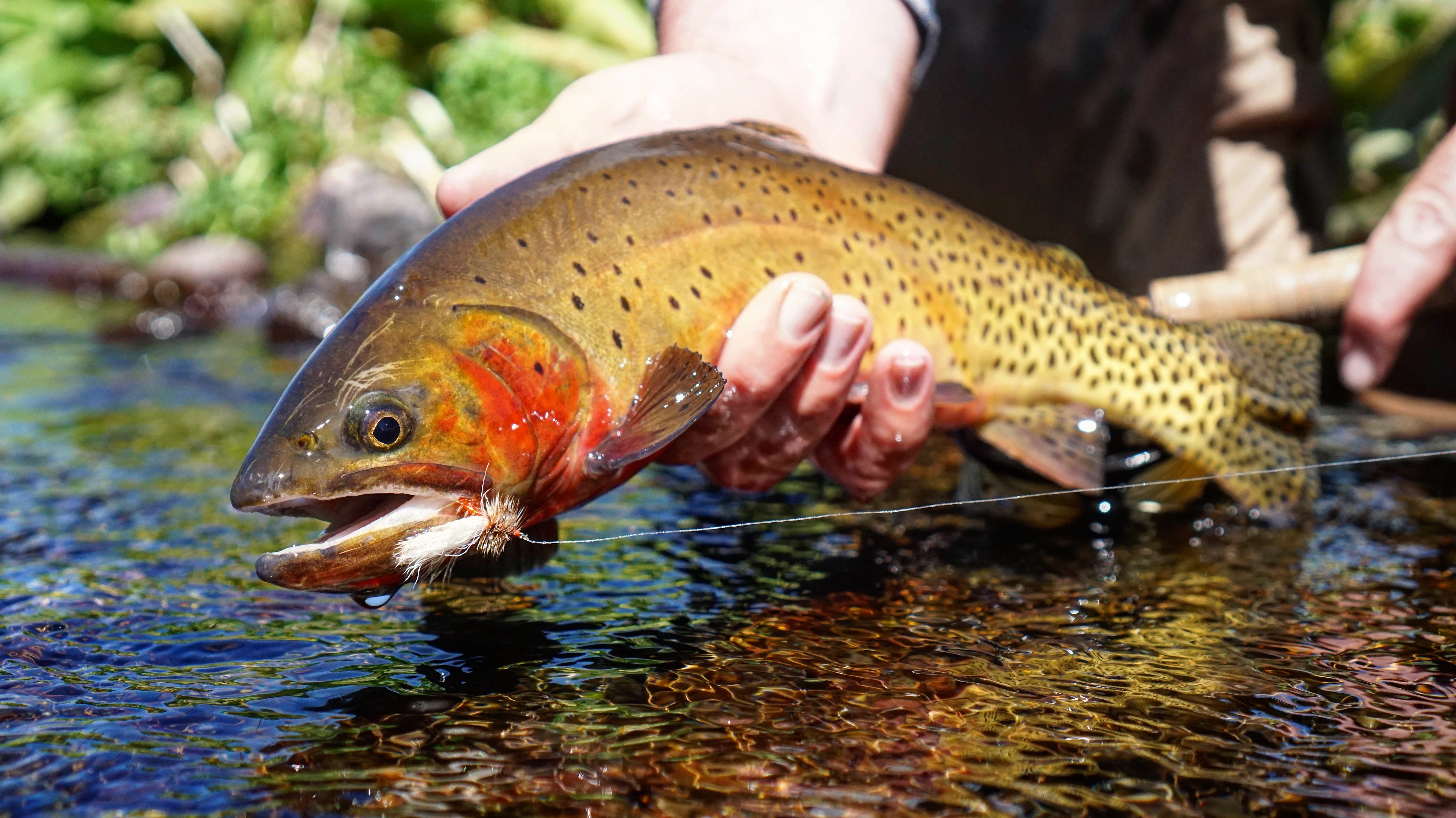 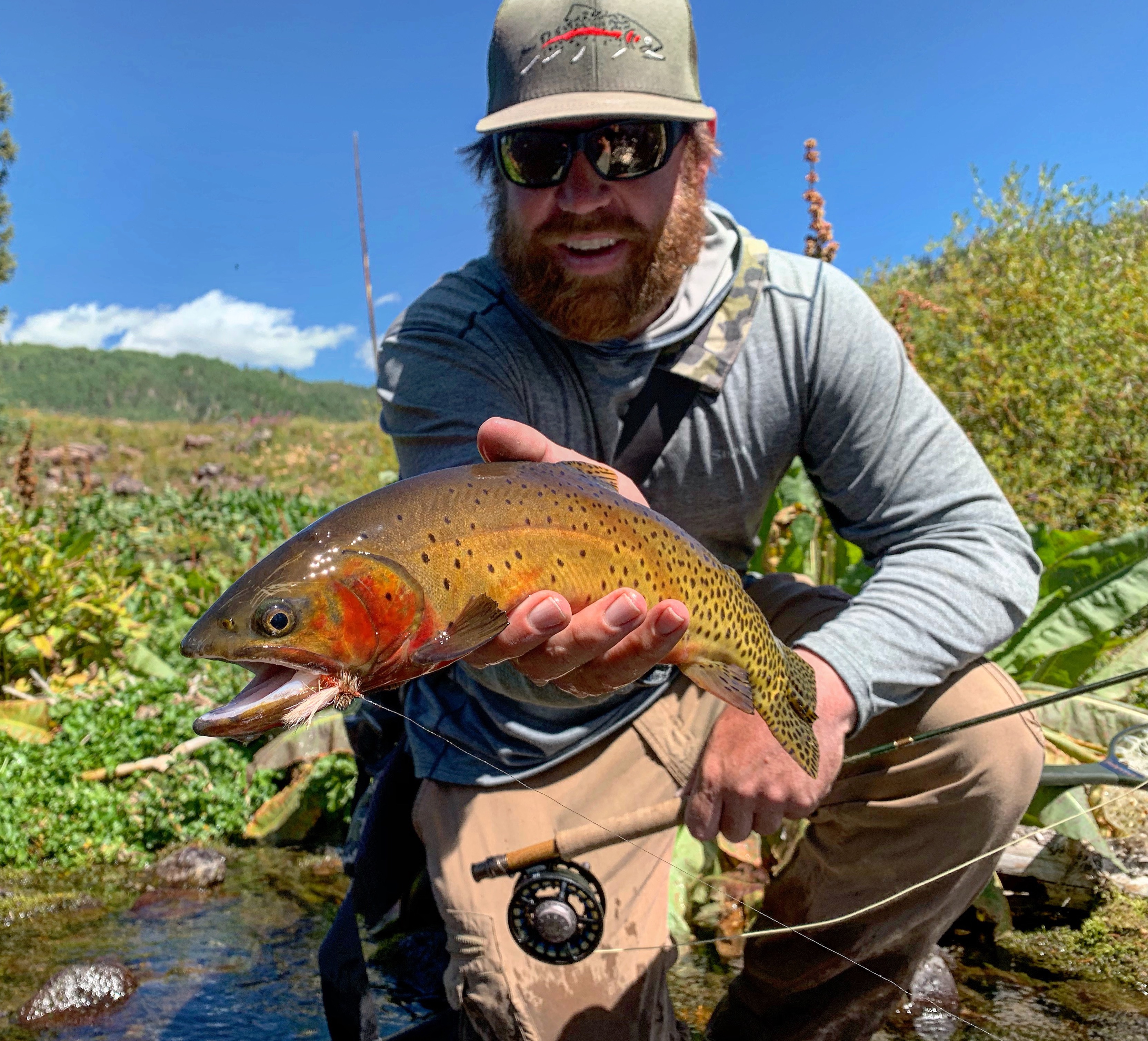 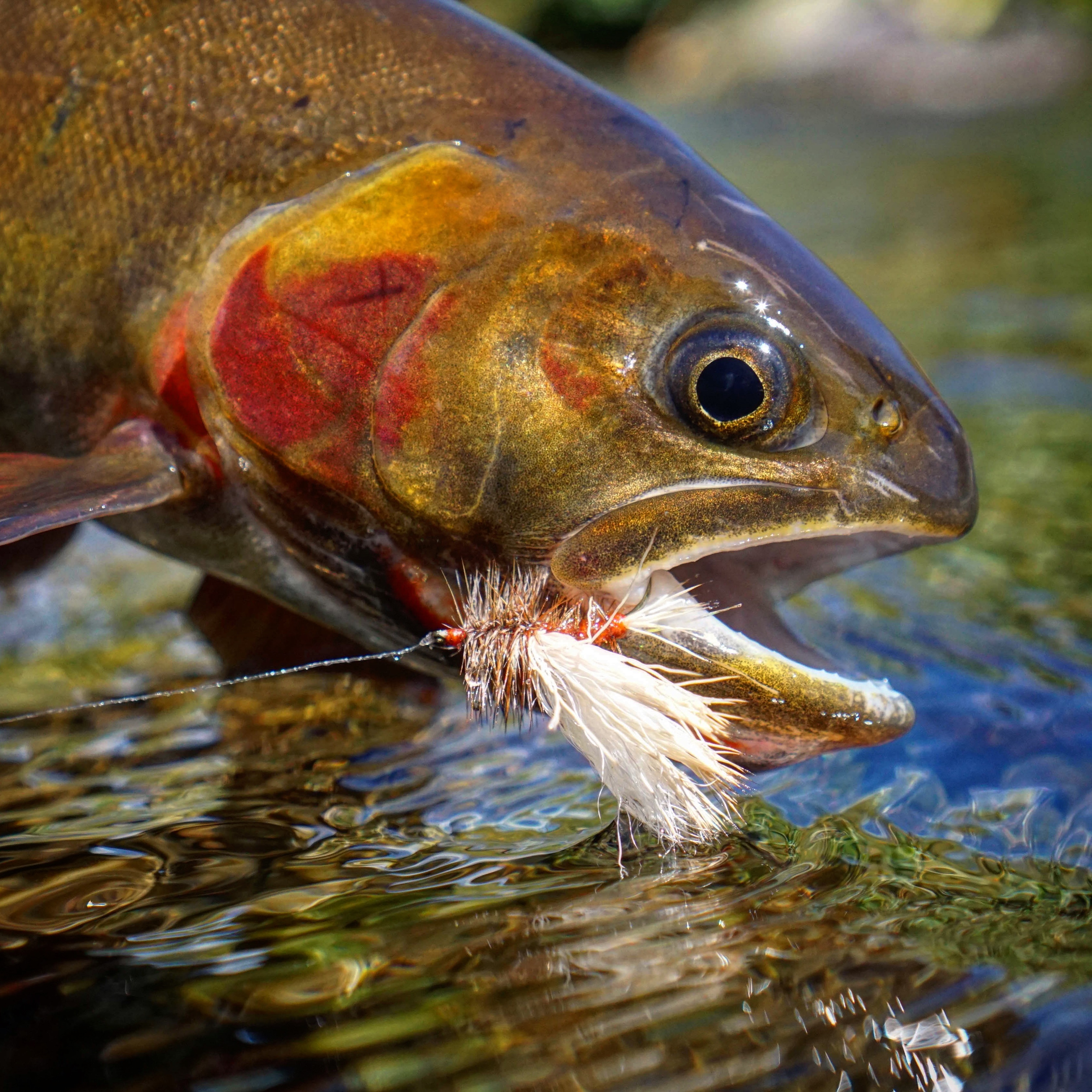 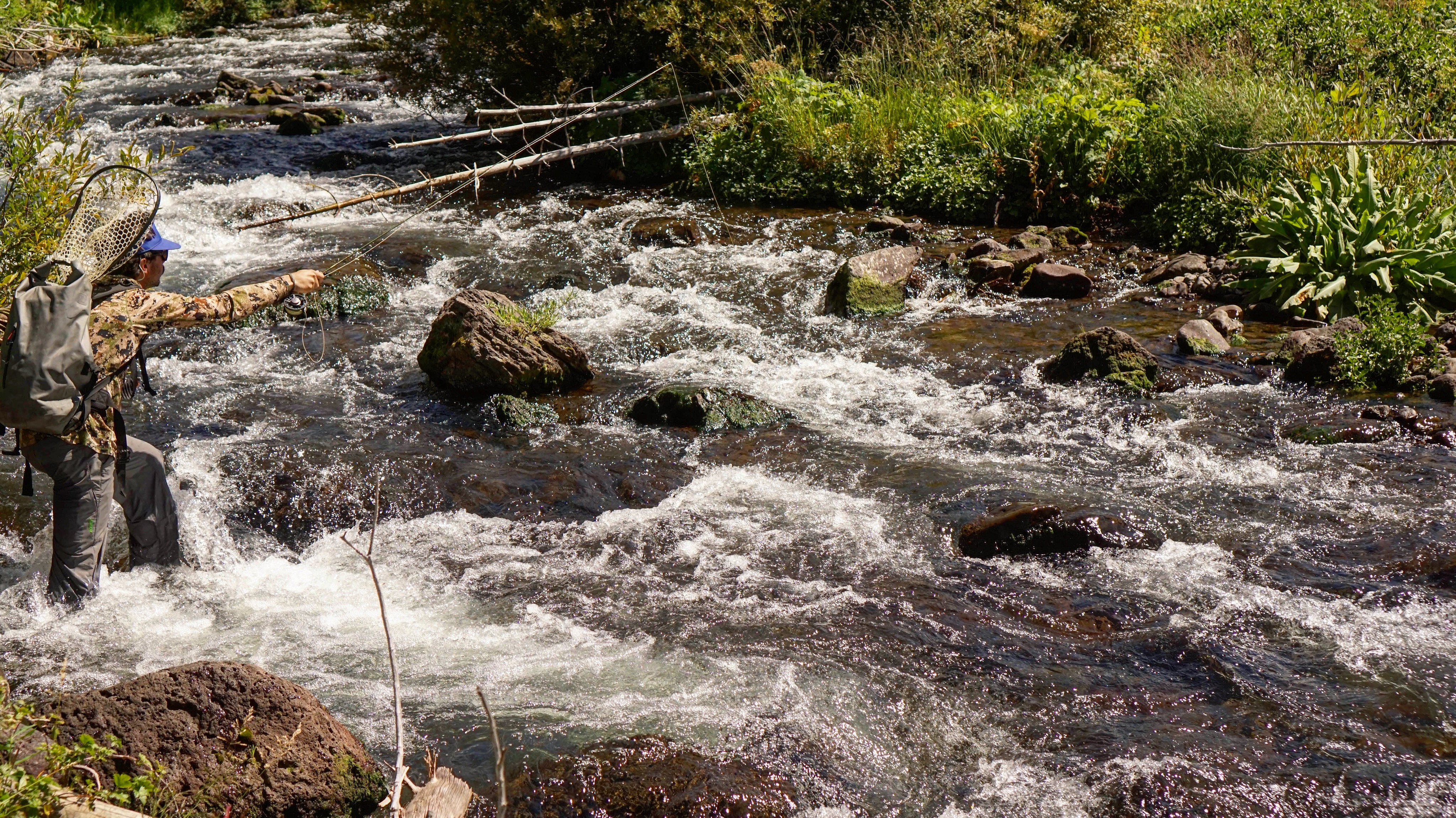 Our goals for the trip included, finding some solitude, throwing dry flies and catching some Cutthroat trout. With all the water this year, a few of my favorite Cutty creeks are finally shaping up. The stage was set for an all day long battle of 3-Strikes. If you are unfamiliar with the game, the rules are pretty simple. You fish until you miss three fish, each miss equals one strike. Scotty and I decided to only rig up one rod, with a big attractor dry fly of course. After years of playing this game with buddies, I am not sure which part I enjoy more, watching your buddy miss fish or going on a streak where you can’t miss.

It is amazing how fast time goes by on a good fishing day. As both fish caught and fish missed crept somewhere into the lost count category, Scotty and I knew the day was starting to wind down. With a fairly decent trek back to the truck we agreed that a cold drink and snack back at the truck sounded pretty good. The inevitable game of one more cast delayed our exit by about 30 minutes. Unfortunately, we don't have the same ability to push fall back a few more months.  If you were wise, you'd get up to the high country ASAP. 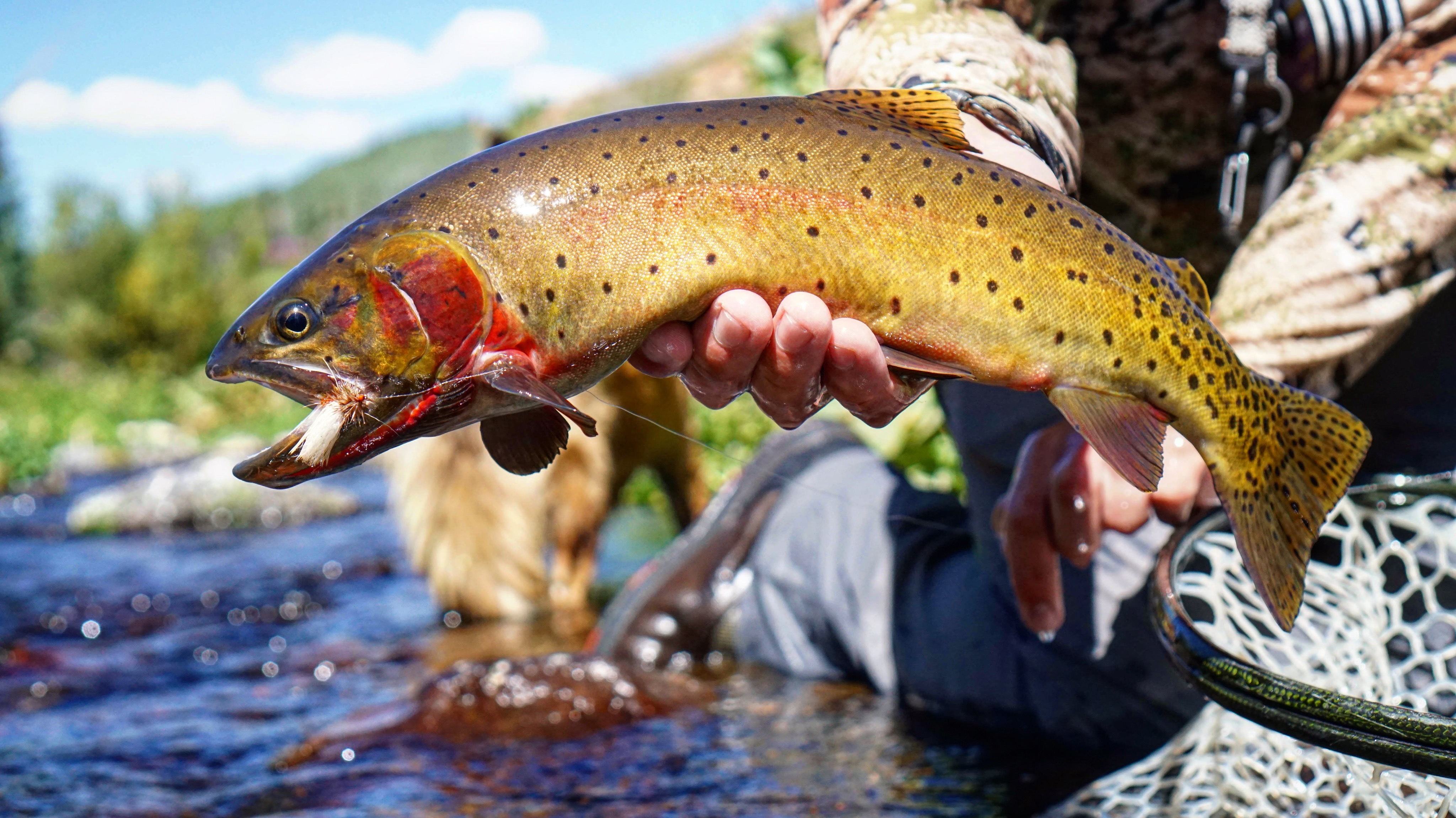 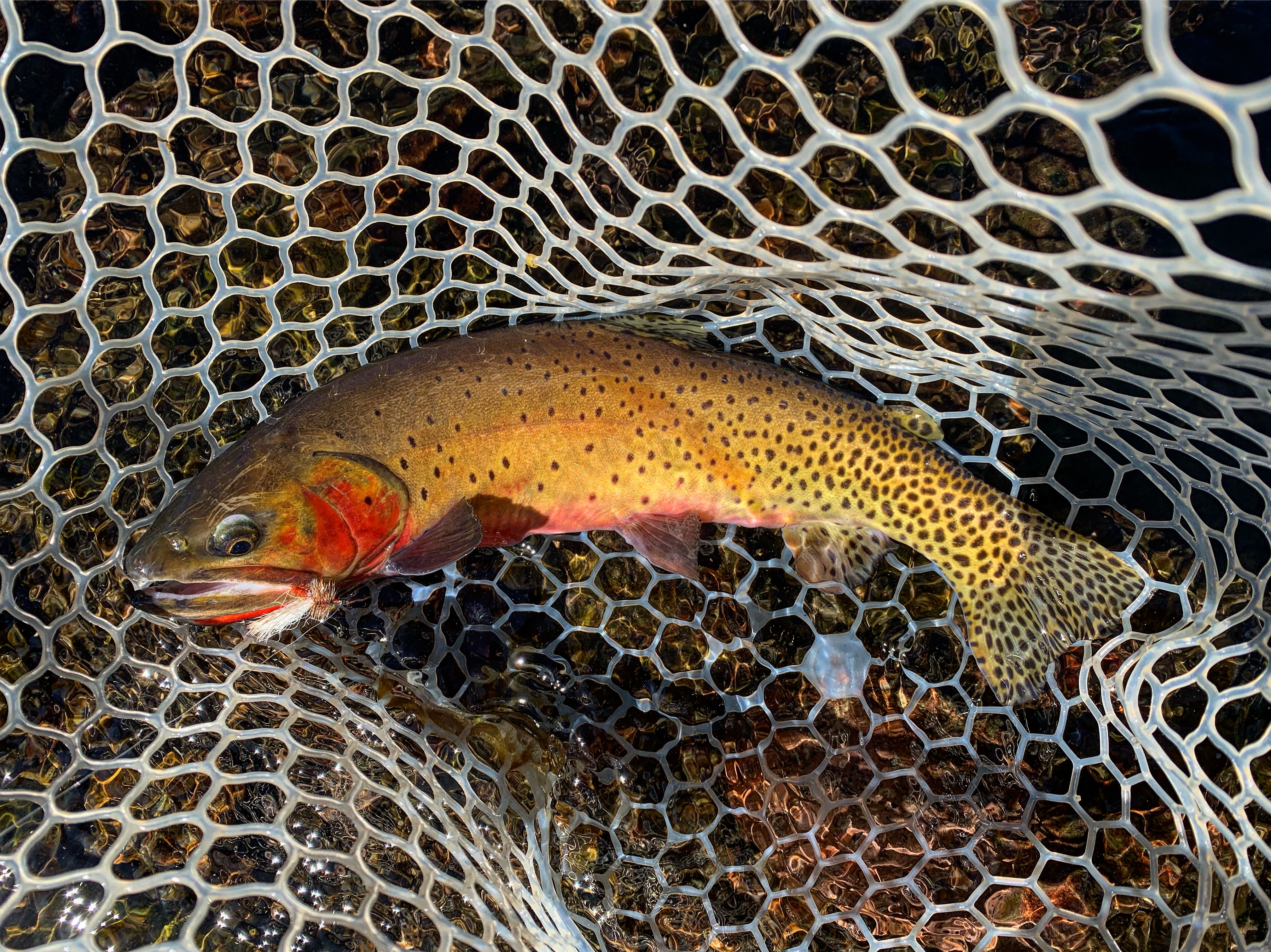 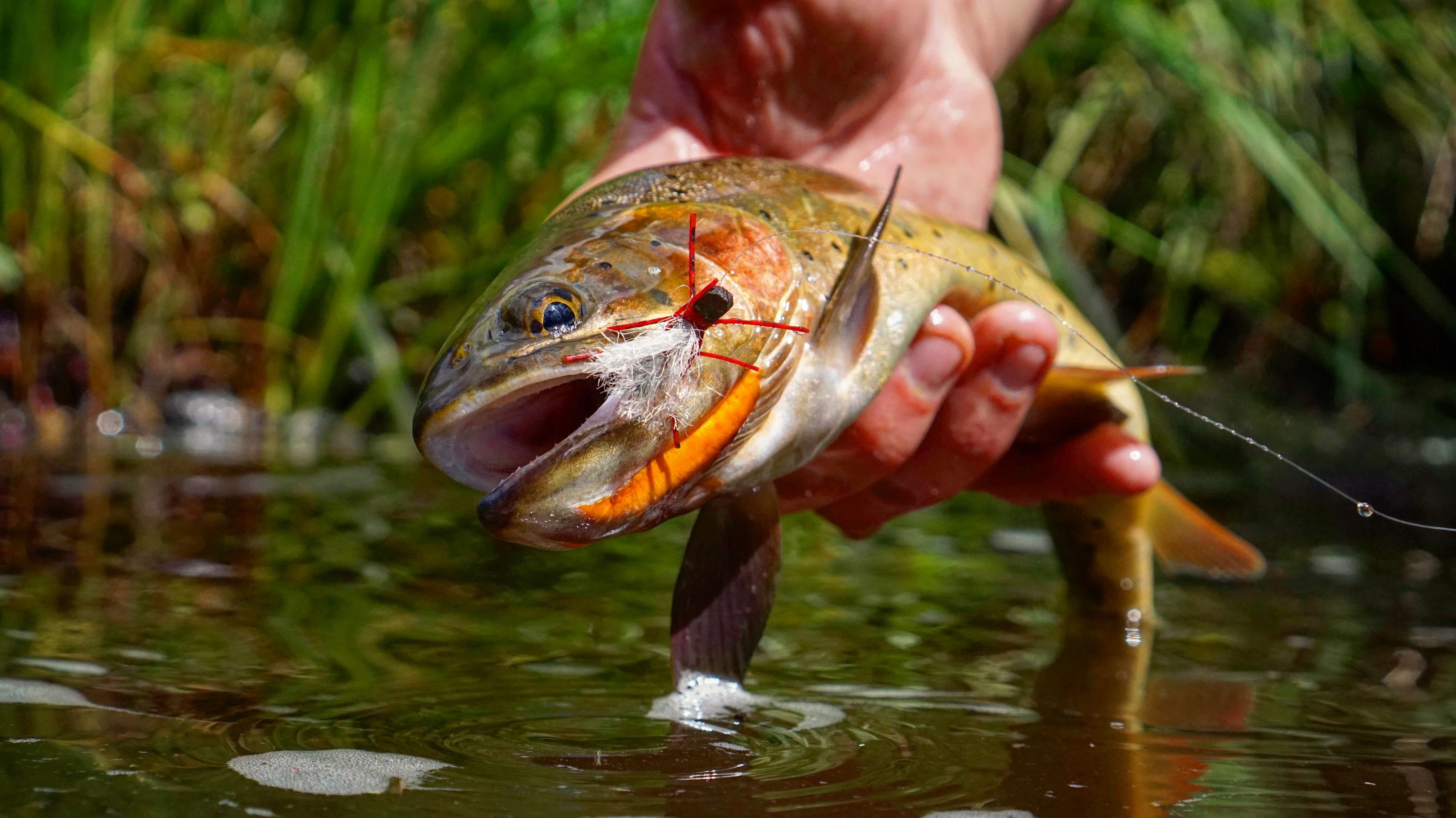 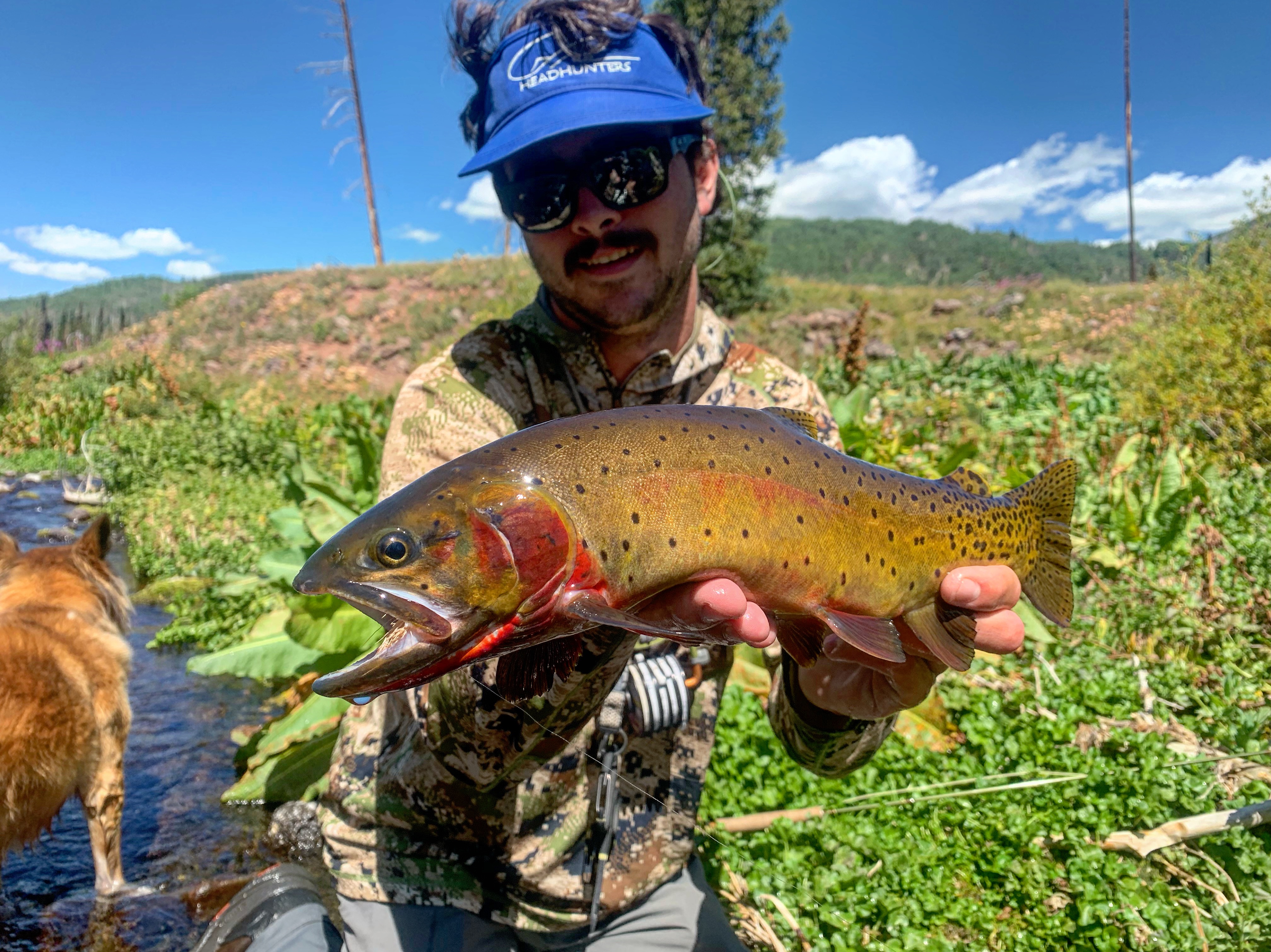 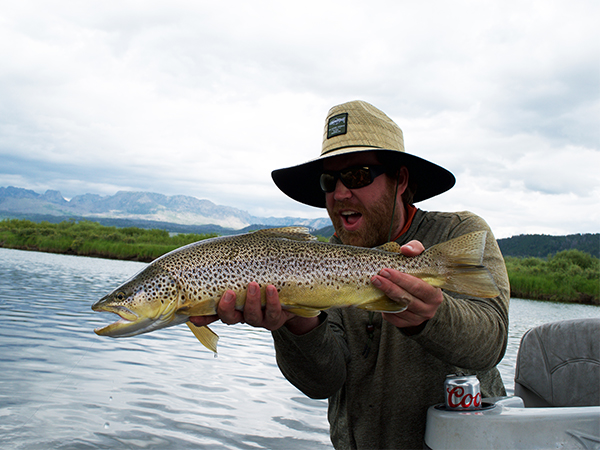