Written by Corinne Doctor
Previous / Next 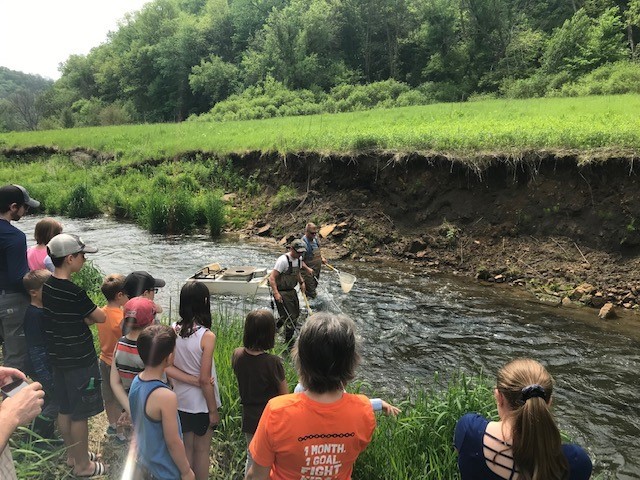 This report details the complex landscape of the Driftless Area, which represents a 24,000 square mile area was missed by the glaciers that ground down much of the landscape of the Upper Mississippi River Basin. The boulders and rubble left behind by glaciers are known as “glacial drift.” Early geologists noticed its absence and called it the “driftless area.” We are grateful, for what remains are the limestone and sand-stone bluffs and hundreds of cold, clear spring-fed creeks.

The report also highlights projects done in partnership with several federal, state, local government agencies, as well as several NGO’s. One of the challenges for the Driftless Area Restoration Effort is hurdles both large and small to overcome when implementing on-the-ground conservation projects to benefit both fish habitat and angling opportunities. The Driftless Area Restoration Effort (DARE) has followed this path, and emerging and unforeseen hurdles face it in the years ahead. As the partnership looks forward, it is envisioned that the future holds hurdles in the form of changing climatic conditions in the region as well as limited resources to develop new and needed initiatives. Climate change is confronting Driftless watersheds in the form of high-intensity, short-duration rain events that have occurred almost every year since 2007. Often, too, they have occurred soon after another similar event, causing more damage and runoff from already saturated soils. Nine inches in six hours slammed into northern Buffalo County, Wisconsin in 2016, followed by six inches in the same period two weeks later. Later the same summer, the Viroqua area received three major events in a six-week period, the last a nine-inch, six-hour storm. In August 2018, Black Earth and its namesake creek suffered a state record 15-inch rainfall in 24 hours. And soon after, two successive rain events hit the Ontario-Elroy area with 23 inches in a week. All these events battered riverside communities and damaged rural infrastructure and older restoration work. 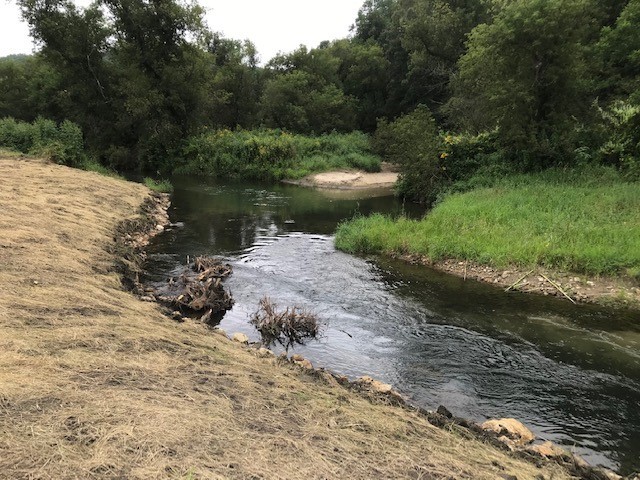